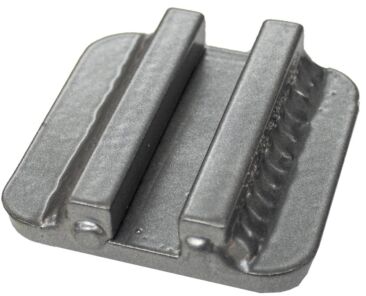 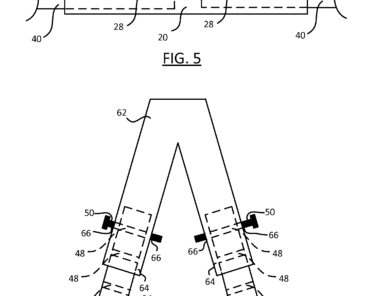 Origin of the RennStand – Part 4 THE FIRST PROTOTYPE Since I was still overseas, I was unable to personally… 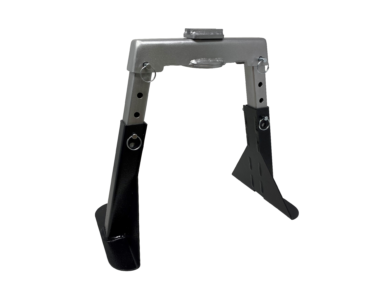 Looking for that last minute holiday gift? RennStands are IN STOCK NOW and currently shipping out within 24 hours! 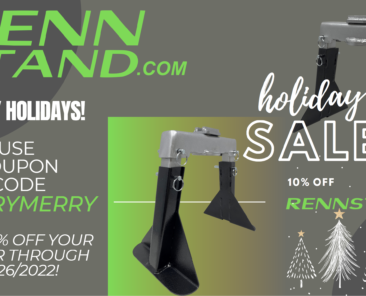 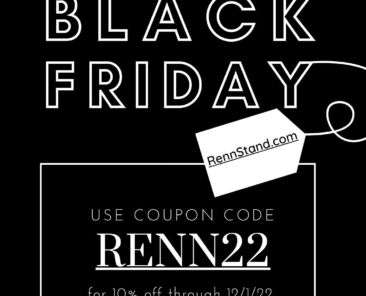 Black Friday Starts Now! Use Coupon Code RENN22 for 10% off through 12/1/2022. #blackfriday #blackfridaydeals 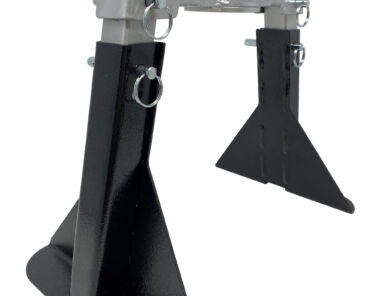 03 Aug: Why Invest in a RennStand? 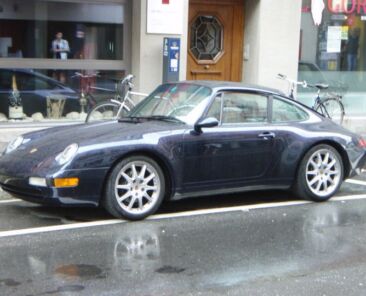 So now that I had a basic concept down, and fresh from reluctantly having sent several thousand dollars to a lawyer, one I had never really met, to begin the patenting process, I needed to build a prototype for proof-of-concept. Well, proving that my concept would work wasn’t as simple as just putting together a mock-up of a design using a material like wood, as an example, which would have been inexpensive and relatively easy to build. 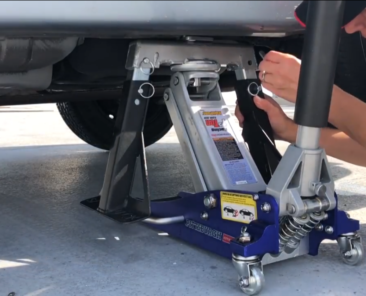 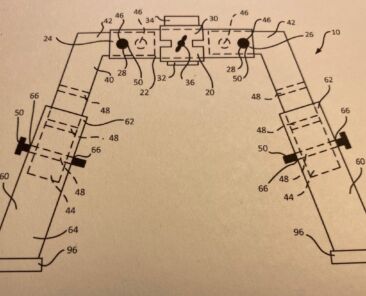 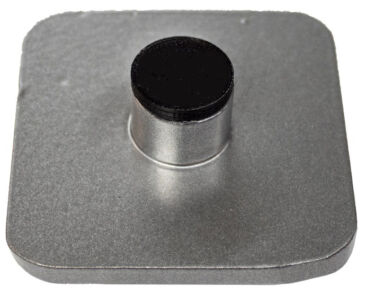