This Jack Pad is designed for:

Many vehicles have specific jack points that must be used to prevent damage to the vehicle. The jack points often require a special jack pad to distribute force to the right spot so that the lifting force is applied to the structure that was designed to carry it. Failure to use the proper pad may cause expensive damage.

Jack Pads for the RennStand are available for many models. Select the one that is designed to work with your vehicle. Follow the manufacturer’s instructions regarding jacking and supporting your vehicle. 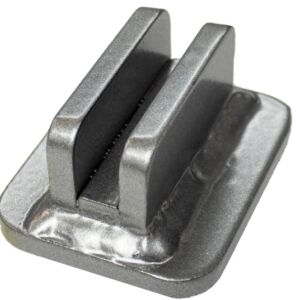 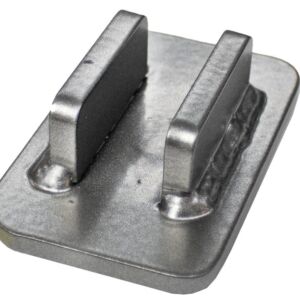 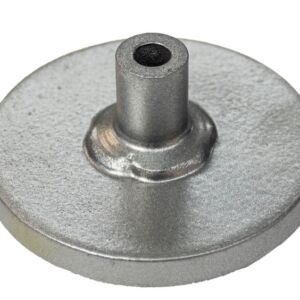 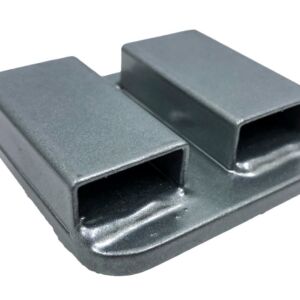 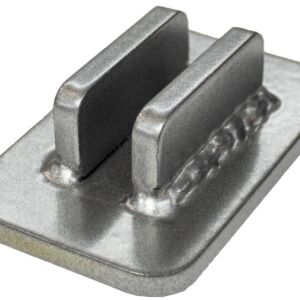 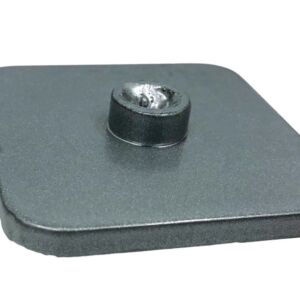